The Great Point Studios team collectively has over 150 years of experience in entertainment media.

Together, they have over 600 film and television production credits and have produced, financed and distributed over $2 billion of content.

Founder of the Hallmark Channel, Emmy and Golden Globe winner and producer of over 400 film and television projects.  Robert has been the Chief Executive Officer of four public companies, the first at age 25. As President and CEO of Hallmark Entertainment, Robert transformed the business from a small production company into one of the first modern studios, with production, distribution, and broadcast all under one umbrella. With Robert’s leadership, Hallmark Entertainment produced over 2,000 hours of original content. These productions received 458 Emmy nominations and have garnered 133 Emmy Awards. Robert is an active member of the Academy of Television Arts & Sciences and serves on the board of the International Emmy Committee.  He also serves on the board of The Cold Water Conservation Fund. 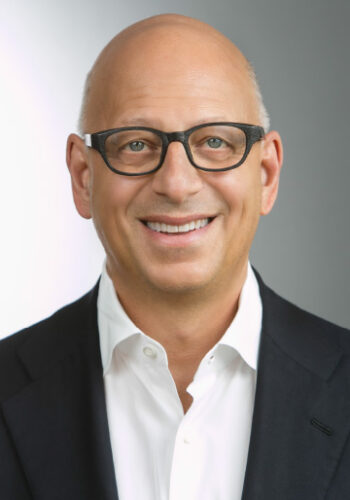 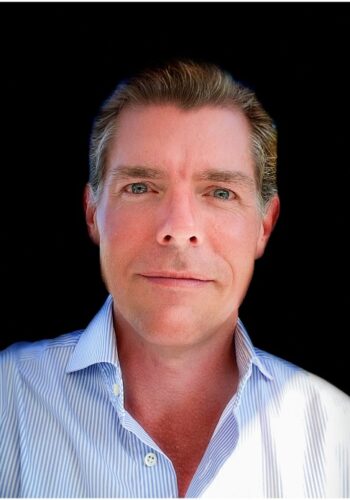 Chris first worked with Fehmi Zeko over a decade ago and has nearly 20 years of experience as an investment banker covering the global TMT space with a particular focus on the Media, Technology and Information Services sectors.

During this time, Chris provided corporate and financial sponsor clients with strategic advisory services and raised both equity and debt capital for transactions valued at over $35 billion.

Prior to Great Point Studios, Chris worked at RBC Capital Markets, Macquarie Capital and Credit Suisse in both New York and Tokyo. He has administered all financial aspects of the planning and construction phases of all Great Point projects. 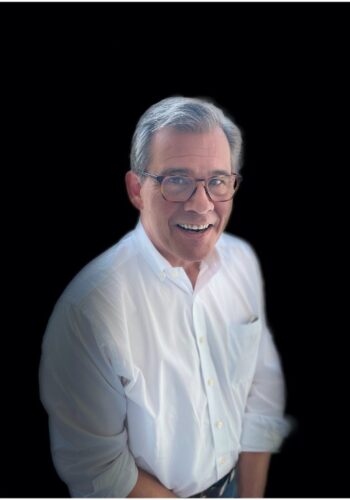 Peter has worked with Robert Halmi for over 30 years. As Chief Operating Officer of Hallmark Entertainment, Peter defined strategic vision and led tactical execution while managing day-to-day operations of a global powerhouse in the entertainment industry. He established robust, scalable processes to supervise an ambitious slate of up to 80 film productions per year. 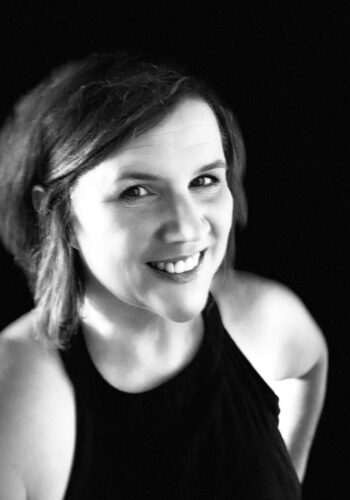 Christina has worked with Robert Halmi since 1995. She has become a seasoned production executive with experience managing full production cycles from conception to delivery. A trusted executive with demonstrated strengths in talent management, casting, development, multi-project planning and execution within budget and deadlines, she has a passion and appreciation for the creative process, with strong technical know-how in all facets of production. Christina has strong creative relationships globally with both A- list talent and producers. She served as the production executive on over 3,500 hours of programming in a wide variety of genres, for major US and international outlets including: ABC, NBC, CBS, Showtime, SyFy, Lifetime, Hallmark, Sky, BBC, Starz, Netflix and Hulu.

An accomplished filmmaker and production executive, Jeffrey has developed, written, directed, and/or produced hundreds of hours of premium entertainment media ranging from feature length films and Leo Award-winning TV miniseries to animated cartoon series for preschoolers and prototype interactive television networks. Jeffrey is expert in all phases of principal photography, sound design, post-production, animation and visual effects. With special experience in international coproduction, Jeffrey has produced content from the Isle of Man to Potsdam, Germany and Travandrum, India.